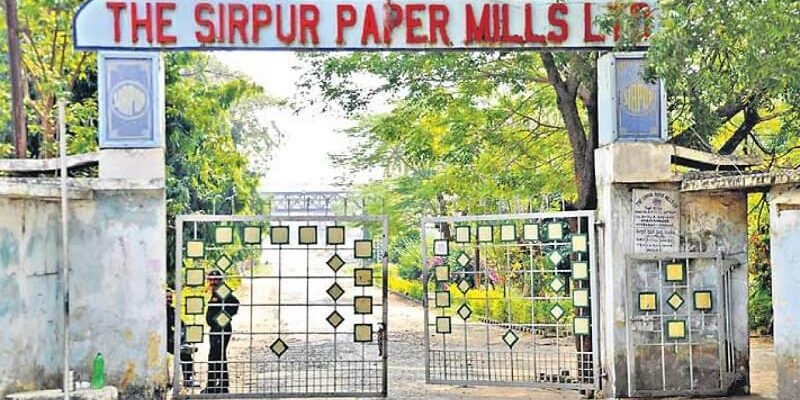 The Sirpur Paper Mills Limited, which was taken over by JK Paper Limited in August 2018, has seen an investment of about INR 700 crore in last few years, is on course to recovery as it steps up production by the year-end.

Mr. A.S. Mehta, President and Executive Director of JK Paper, as quoted in a leading daily, says, “After we took over the paper company, we had several surprises and we had to undertake a lot of refurbishment and upgradation by making new investments in boilers and related infrastructure.”

“However, while the trial production was in progress, we ran into more issues, causing us to shut down for further upgrades. Then, during the first wave of Covid-19, we had to shut down the plant from March to November. We restarted production after the forced shutdown and are presently operating at 70% capacity, which is good given the difficult circumstances.”

“We are investing in a New Chipping Unit and further improvement and upgradation, all of them will be over by the end of the third quarter of this fiscal, enabling us to go for full production. The Paper Mill has the capacity to produce 1.36 lakh tonnes of paper per annum,” Mr. Mehta added.

The takeover of the company was facilitated by the active intervention of the Telangana government. The paper production from the mill was suspended in September 2014. The paper mill was set up on a 110-acre site by Nizam Mir Osman Khan in 1936. The JK Paper management sees this as a strategic acquisition to expand its existing line of paper business.