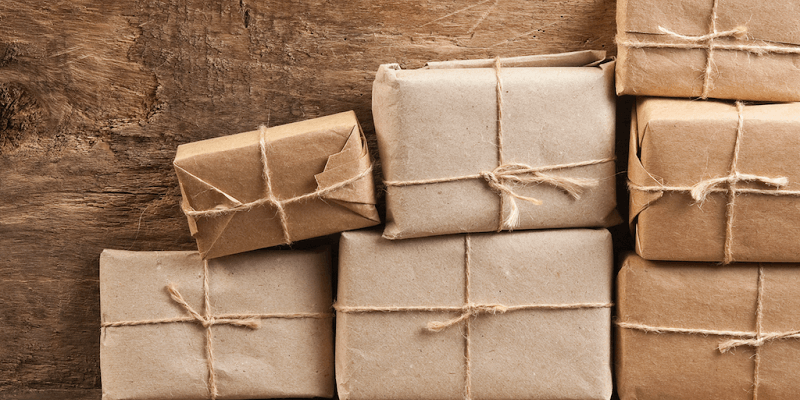 India ramped up its packaging paper supplies to China from 34K tonnes to 100K tonnes in 2020.

India has broken into the Chinese market and has surpassed as the second-largest provider of packaging paper, with supplies to China increasing from 16K tonnes in 2017 to 100K tonnes by 2020.

According to IndexBox’s analysis — ‘China: Wrapping Papers – Market Analysis, Forecast, Size, Trends and Insights’, the import of packaging paper, wrapping paper, and paperboard in China has reached the highest level ever, picking up by +54 percent to 892K tonnes in the year 2020. Russia, India and Vietnam constitute as the largest suppliers to China. Last year, Russia and India boosted their exports to China threefold, while Vietnam witnessed a 58 percent surge in terms of volume of exported products to China.

The average import price of wrapping papers in 2020 was USD 703 per tonne, a decrease of -24.1 percent from the previous year. However, there were significant differences in the average prices amongst the major supplying countries. Japan (USD 981 per tonne) had the highest price in 2020, while India (USD 323 per tonne) had one of the lowest. Taiwan (Chinese) had the highest rate of price growth in 2020, while the prices of the other major suppliers decreased.

Desc: India ramped up its export to China and surpassed as the second largest supplier with 16K tonnes in 2017 to 100K tonnes by 2020.